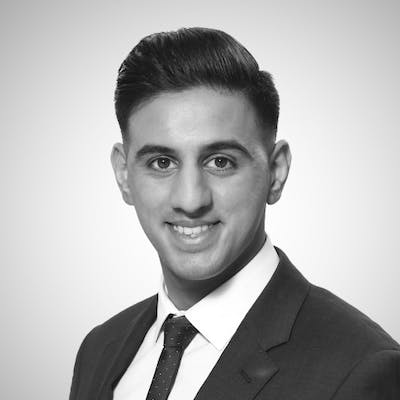 Arjun writes and presents extensively on Asia’s technology industry, delivering a deeper focus on the China tech story and enhancing CNBC’s editorial presence across the Greater Bay area. This has included interviews with some of the biggest names in technology from Alibaba CEO Daniel Zhang to Huawei Founder Ren Zhengfei and Intel CEO Bob Swan. He has also reported from some of the most important events in the world including the World Economic Forum in Davos, Mobile World Congress in Barcelona and CNBC’s flagship tech retreat East Tech West in Nansha, Guangzhou.

In addition to writing a plethora of stories for CNBC.com, Arjun appears regularly across CNBC’s TV programming from “Squawk Box Asia” to “Worldwide Exchange.” Arjun is also the host of CNBC’s international tech-focused podcast “Beyond the Valley.”﻿

Arjun has previously written for The Times, The Telegraph, The Guardian and The Mirror in London. He holds a BA in English Literature from the University of York and an MA in Newspaper Journalism from City University, London.