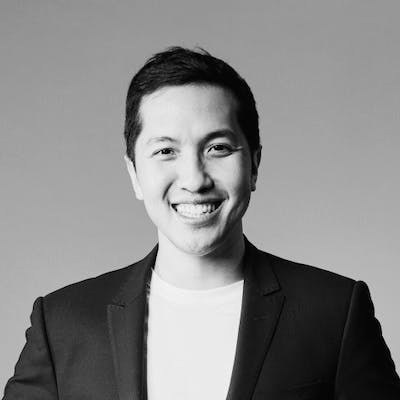 At Sea, Santitarn heads the company’s Research and Public Policy Unit and leads Sea’s engagement with policymakers and thought leaders around the region. He is part of the Singapore’s Digital Readiness Council in charge of preparing people for the digital economy and the country’s Smart Nation plans. He was the first representative from Southeast Asia invited to join the World Economic Forum’s Community of Chief Economists tasked to reimagine the global economic system post Covid-19. He is also a visiting lecturer at Chulalongkorn University.

A passionate advocate for the power of technology to drive transformation and inclusion, he published his first book, Futuration, in Thailand in 2019, which became an instant best seller. Prior to joining Sea, Santitarn was the Head of Emerging Asia Economics Research at Credit Suisse, covering 10 economies. He was the only economist in Asia to have won the prestigious best economic forecaster award by Consensus Economics for three consecutive years. He has also worked at Thailand's Ministry of Finance and at the Office of the Deputy Prime Minister, as well as the Government of Singapore Investment Corporation.