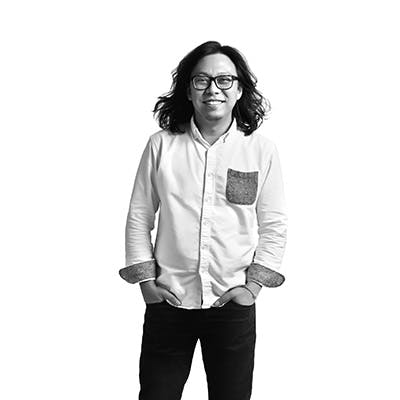 Nicholas Chee is the founder of Sinema Media Pte Ltd, a Singapore-based film and media project consultancy. In 2006, he started the Sinema.SG website as a news platform for Singaporean independent film and from 2007 to 2012, he co-founded Sinema Old School, Singapore's first independent community theatre showcasing independent and short films. He also created ciNE65 in 2011 and the National Youth Film Awards in 2015, both award platforms to discover and showcase young Singaporean film talents.

Nic is also an award-winning filmmaker and is the executive producer of original and branded content production company, The Flying Kick Asia, based in Singapore with offices in Kaohsiung and Seoul.