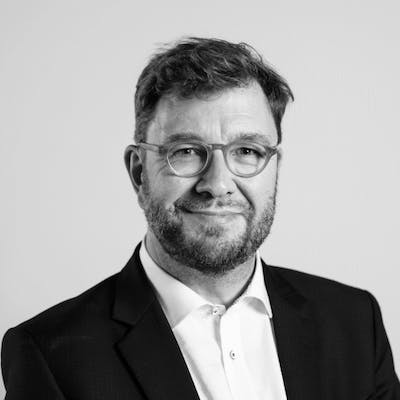 Minister of Transport and Communications, Finland

Minister Timo Harakka is known for his active participation in public debate and involvement in society, and as a person with a keen interest in cultural matters. Prior to his political career, Timo Harakka worked for over thirty years as a journalist, author and television producer. He has written five books, the last two concerned with international economy.