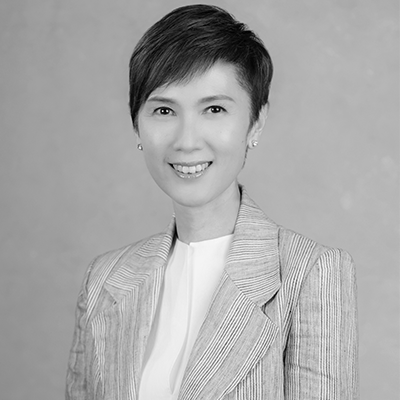 Minister Josephine Teo was appointed Minister of Communications and Information and Minister-in-charge of Smart Nation and Cybersecurity on 15 May 2021. She is also a member of the National Jobs Council and the Future Economy Council, and has been concurrently the Second Minister of Home Affairs since May 2018.

Mrs Teo was the Minister for Manpower from May 2018 till May 2021. She previously served in the Prime Minister’s Office and the Finance, Transport and Foreign Affairs ministries.

A member of Parliament since 2006, Mrs Teo was formerly Chairman of the Government Parliamentary Committee for Education and Assistant Secretary – General of the National Trades Union Congress (NTUC). Mrs Teo was concurrently Chief Executive Officer of the not-for-profit organisation Business China.

An alumna of Dunman High School and Raffles Junior College, Mrs Teo graduated from the National University of Singapore, winning several honours including the Rachel Meyer Book Prize for being the Best Woman Student. She obtained a Master of Science in Economics from the London School of Economics on scholarship from the Economic Development Board.

She is married and has three grown-up children. She enjoys creating memorable experiences for family and friends.