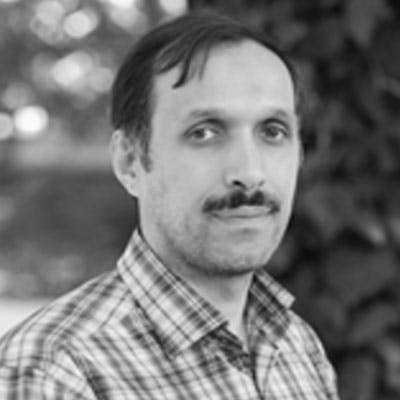 Farshid Behjat-Mohammadi, since 2017, is General Manager of IRIB’s Interactive Media Services Department that manages projects implemented both internally and outsourced and includes AI applications in media industry, interactive platforms such as HbbTV and OTT services, Media Asset Management systems and value added services such as AR/VR in a general view. The ultimate goal of these activities is to bring intelligence in both process and products of IRIB through smart tools.

Previously, as a technical engineer at IRIB’s R&D, he managed numerous development projects including DVB-S/DVB-S2 modulators, low power DVBT transmitters, 4.5M ku band antennas, ENG links and portable microwave links. Later he was IRIB’s R&D project control manager and was involved in the study of many technology or managerial fields (such as business models for IPTV, OTT, mobile TV, etc). From 2014-2017 he was mainly involved in studies leading to decision-making processes in IRIB in the field of new media platforms, in managerial, technical and regulatory fields.