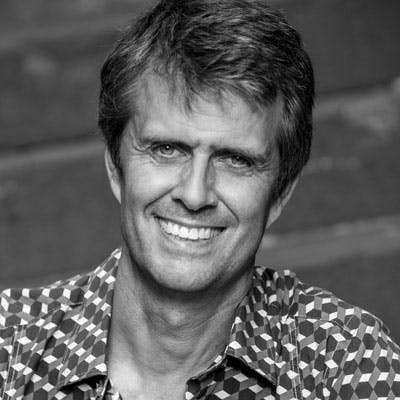 Christian Patouraux is the CEO and Founder at Kacific Broadband Satellites Group.

Christian has 26 years of experience in the satellite industry where he previously held senior positions in Engineering and Business Development.

The Kacific1 satellite, built by Boeing, was launched into space in December 2019 and is currently delivering its high-quality satellite internet services in more than 20 Asia-Pacific countries.

Christian holds a Master's in Electromechanical Engineering from the University of Brussels, Belgium, a Master's in Fluid Dynamics from the Von Karman Institute, Belgium and an MBA from Insead Business School.