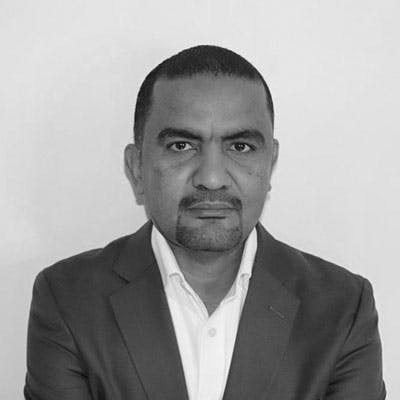 Yasir Hassan has more than 20 years of experience in the telecommunication field. He joined ARABSAT in July 1998, reaching the position of Engineering Services Head in 2008, and was selected to be the Director of Transmission Operations in 2010. In early 2014 he was elected to be IRG Director with focus on the future of satellite communication technology and the effects of technology relating to interference. Yasir was assigned to the satellite industry ETC (WFP-UN) as a coordinator for Crisis Connectivity Charter (July-December-2018). In 2018 he was elected to the Board of Directors of Arabsat’s Greek subsidiary Hellas-Sat.

Mr. Hassan holds a Bachelor of Science with honour degree in Electrical & Electronic Engineering from Eastern Mediterranean University, Northern Cyprus, and obtained his MBA from University of Leicester, UK in 2005.